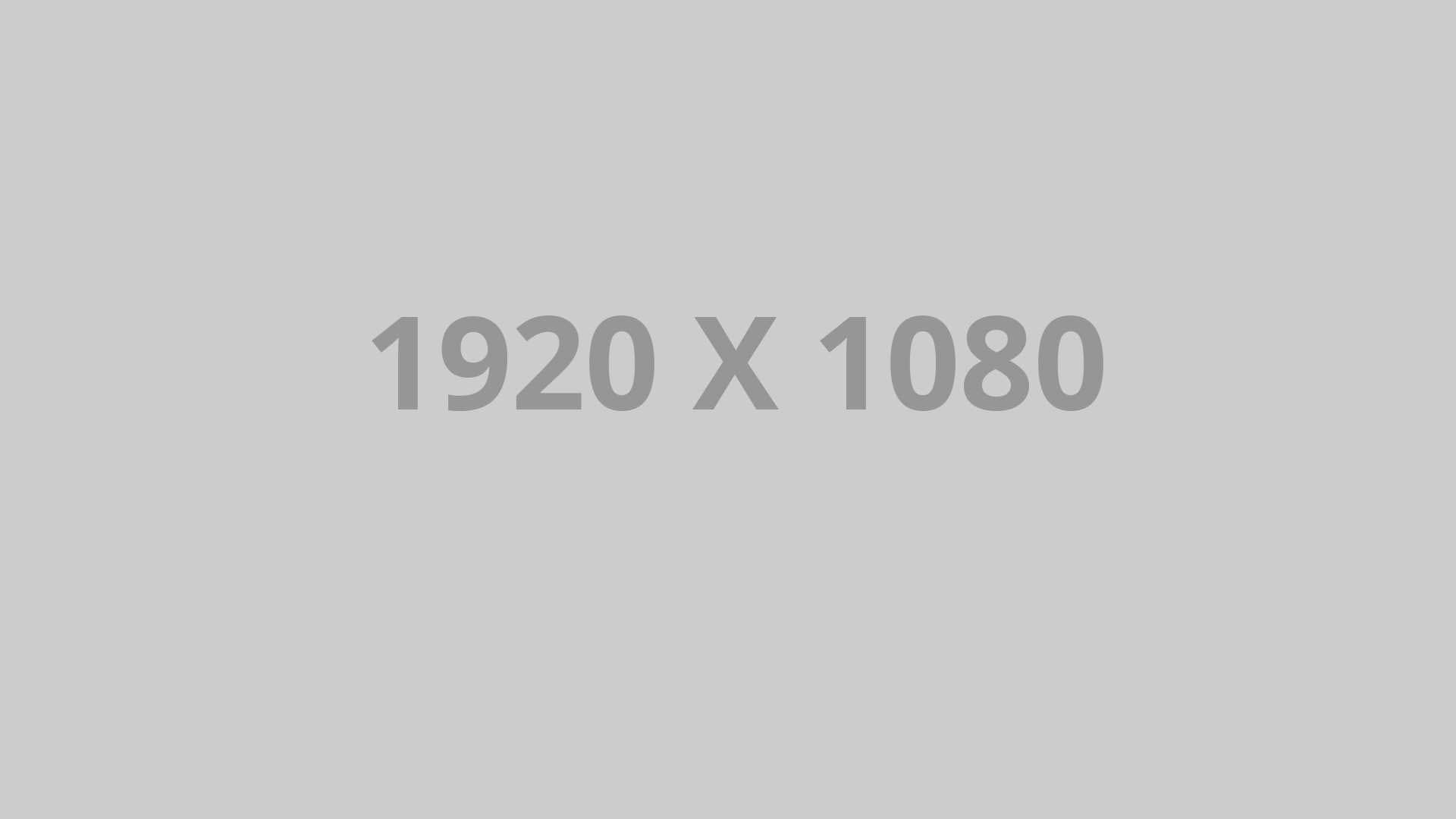 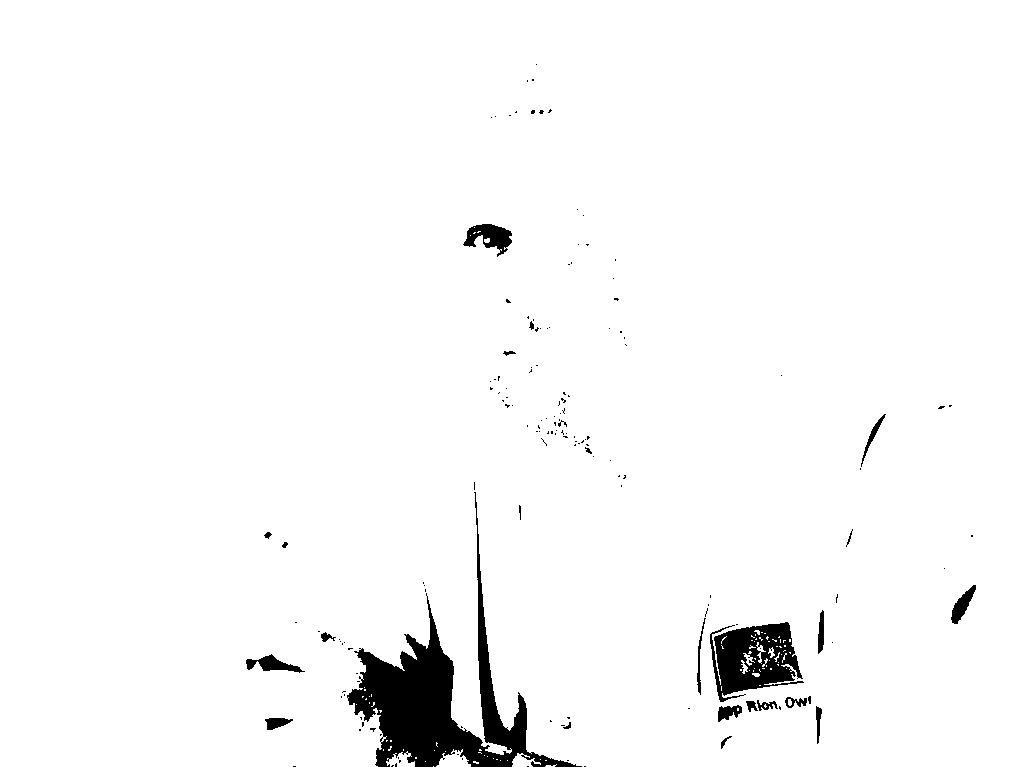 My motto has always been that things happen for a reason. You throw some cheese in the mix and now we are talking about destiny. That is how I see my chance introduction to Alex Seidel, owner of Fruition restaurant and farm and member of Food & Wine’s Best New Chefs of 2010.

While recently in Cleveland working at the Fabulous Food Show I met a chef, Jonathan Sawyer, who is the owner of The Greenhouse Tavern and also a member of Food & Wine’s Best New Chefs of 2010 Club. When talk turned to Colorado food scene Chef Sawyer mentioned fellow chef, Alex Seidel. A few days later introductions are made by email. These two chefs share more than a title, they share a thought process that is defined commonly as farm to table. These guys are not hippies following a trend, they are pioneers beating a path. Chefs like these guys are making a difference around the world by how and where they procure the ingredients they use in their menus. They are reintroducing what good food should taste like, real food not that processed crap we have all been guilty of choking down. These chefs are getting back to basics by putting the artistry back in the food manufacturing process. Now I am no trailblazer but I am curious and wanted to see the view from Chef Alex Seidel’s own trail which is his farm.

I soon got the opportunity to meet up with Alex. As it turns out Alex was going to be at his farm in Larkspur Sunday making cheese. He asked if I wanted to tag along. In so many words I responded, Heck Yea!

Driving down a long dirt road into what can only be described as God’s Country I began to feel a love for the land.  I spot the red barn and the greenhouses, it feels like coming home. When you pull into the farm you see a real working farm. Things are in process everywhere you look. All I can see is a ton of hard work. My nature is to grab a rake or a hammer or both. There are so many different projects and work stations that I start to feel over whelmed and I am wishing I took my Ritalin. Then I see a pickup truck pull in and out from it steps Alex. At first I feel like jumping in my car and hauling ass. The dude is big, confident and most of all buttoned up. Clean shaved and military style crew cut. Now for me, after eight years of military schooling, he is the look I fear. I expect to start doing push ups and marching in place, not make cheese. Then with a big smile Alex welcomes me to his playground. Don’t get me wrong the farm is all business to Alex and he makes that known right away. We start with a tour of the barn and meet the sheep. He has about 70 of these little dudes and they are really the center of a micro world in constant movement here on the farm. Alex explains how he is still wrapping his brain around the working cogs (i.e. sheep) of the machine (i.e.farm) and the relationship of the cogs in making this machine run smoothly. So with the sheep for example they produce not only milk for the cheese, but chops for the grill, more kids for the flock and compost product for the gardens. Did I mention a little scratch cash when they shear the wool?  So now you need pigs so you can feed them the protein rich whey let over from making cheese. On a farm you don’t waste shit, literally.  Do you see how this vicious circle keeps getting bigger? Don’t even ask about the chickens.

So let’s get back to making cheese. I then follow the path from the barn to where the sheep

are milked. We start cranking through twelve sheep at a time with the milking contraptions looking like something straight out of Clockwork Orange. The milk is then collected in a large holding vat. Now first thing we do before getting near the milk is a complete scrub down and lock down of the cheese room. This is not far from the scene in E.T. The Extra Terrestrial, when at the end of the movie the government swoops in and sets up a quarantined base in Elliot’s house, it was something like that. Then we scrub and sanitize this stainless tub where all 52 gallons of sheep’s milk is pumped into for cooking the cheese. The tub is a specialized cheese vessel that is lined with heating elements to bring the milk up to certain temperatures. We start off shooting for 98 degrees. With the mind of a scientist and no time for distractions Alex goes into cheese head mode and starts measuring the culture and the rennet that will help the cheese create a curd and separate the whey. The culture also will help create certain flavors and characteristics as it develops in the future finished cheese. On Fruition Farms they make Ricotta, Cacio Pecora and Shepherd’s Halo which a soft creamy cheese similar in looks but not taste to brie.  So far so good.  Alex explains that he expects to log 10,000 hours with the cheese making just to get confident with the results. Even though this is a science with temperature, time, weight and measurements of product there is still the wild card of intuition and know how. After a while you just get a feel for what is right and what is going to be the finished result.  Alex tells me how one day it was really humid with tons of rain. The weather actually affected the outcome of the cheese made that day. How crazy is that?

Now that the milk has had time to create a curd and whey Alex goes into action. Paddling the curd with a plastic ore in one hand and adjusting the temperature up one degree at a

"Whey drained and ready to be put in molds."

time to the magical 111 degree mark with another hand the curd starts to firm up. Then down to the literal second he declares the cheese done. We drain the whey and press the curd into cheese cloth lined molds. They will then begin the process of aging for six months to a year before they are ever served to the public.

The next stop is the cheese holding room, which is flipping awesome! With the discipline and methodical approach I generally reserve for a baker I see where each section of the cheese room is marked, dated and noted. Alex explains to me how he wants to see the evolution of aging in his cheese and how the aging process is changing the cheeses flavor profile with time, FOR EACH BATCH HE HAS EVER MADE! Wow! So then we start eating cheese. I suggest we start with what he calls the bad Pecora from when he first started. The sad thing is it is not so bad to me. That is Wal-Marts fault. You see mediocrity is now the gold standard for everyone’s palette. So as we move down the line and Alex explains how his techniques and cheese making got better. I am noticing the cheeses start to really pop. We get into the cheese section where Alex’s confidence in production starts to show his efforts in his trial and error approach. The cheeses go from the funky ones that are metallic and grainy into cheese

In molds and ready for the holding room.

that is smooth to creamy with nice nutty notes. From just OK to freaking awesome! Alex then says to me, “Remember when I was telling you about that rainy day, well here is that cheese. It came out having a blue cheese note.” I try it and really like it having a unique flavor unto itself. As I am pondering this flavor I see Alex’s face contemplating, I think I know what he is thinking, ‘Why does the rain make my cheese taste like blue cheese?’   It’s that kind of self examination and attention to his food that will separate Alex Seidel from the cooking masses for years to come. Better yet I bet he is the guy who can figure out what it is with the rain and making cheese. 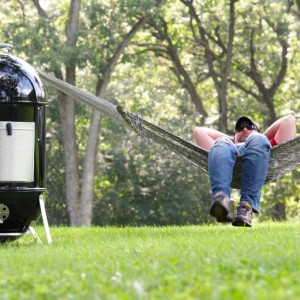 Lorem Ipsum is simply dummy text of the printing and typesetting industry. Lorem Ipsum has been industry's standard.

Text Widget
Lorem Ipsum is simply dummy text of printing and typesetting industry. Lorem Ipsum has been the industry's standard dummy text ever since the of type and scrambled it to make a type specimen.
Popular Post
Recent Comment
Archives